This item is in the following sections of the site:
Wahammer / Platic / Wargame / Mortarchs of Nagash 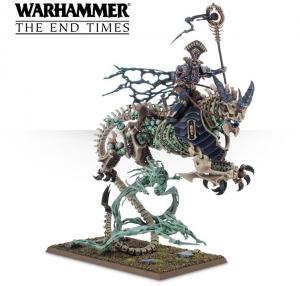